The earliest record of there being a religious house in the parish of Otterford was in AD 1158 when the Chapel of Otriforde was granted to the Priory in Taunton by the Bishop of Winchester, Henry de Blois, the grandson of William the Conqueror. This was an Augustian Order of ‘Black Canons’, and Otterford is thought to have been served by chaplains from the nearby minster church of Pitminster, which also belonged to the Priory.

The Bishop of Winchester held the Parish of Otterford as Lord of the Manor of Taunton Deane from 854 AD to around 1822; on a secular basis. The history of the parish and the manor are closely intertwined and perhaps the reason why no village has developed around the church, leaving it rather isolated.

It is not known exactly when the present church of St Leonard’s was built. Local belief is that the Church was a pilgrim church, a half-way resting place for pilgrims travelling between Exeter and Glastonbury.

Externally St Leonard’s Church has a simple form with a 50 foot high tower, a nave, aisle and chancel. The south elevation has changed little over the centuries, whereas the noth aisle was added in 1861. The Grade II listings indicate a building in gothic style dating from the 14th century, the east and west windows have 15th century perpendicular tracery. Scratched on the main door of the church is an early example of graffiti – the date 1641 has been incised!

More information can be found on the Blackdown Benefice website 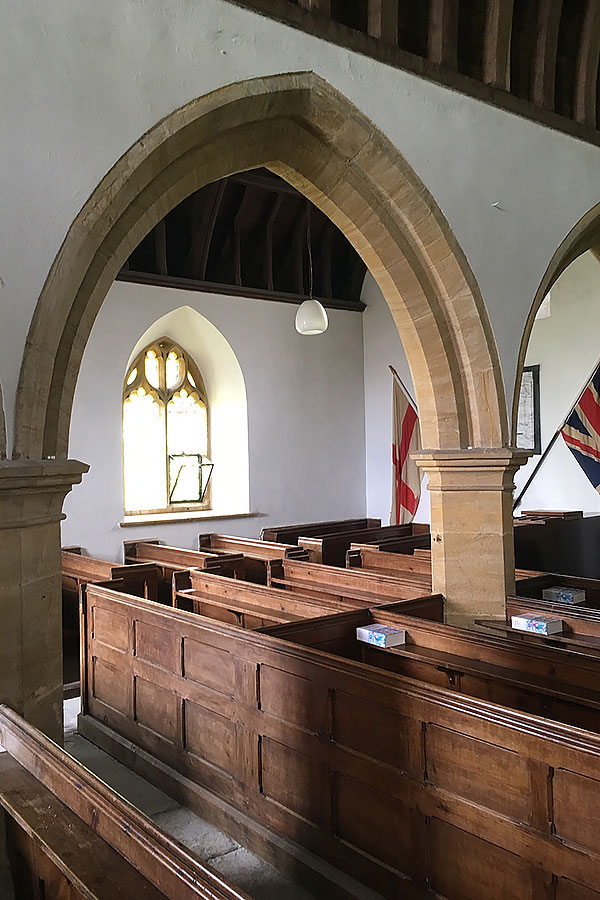 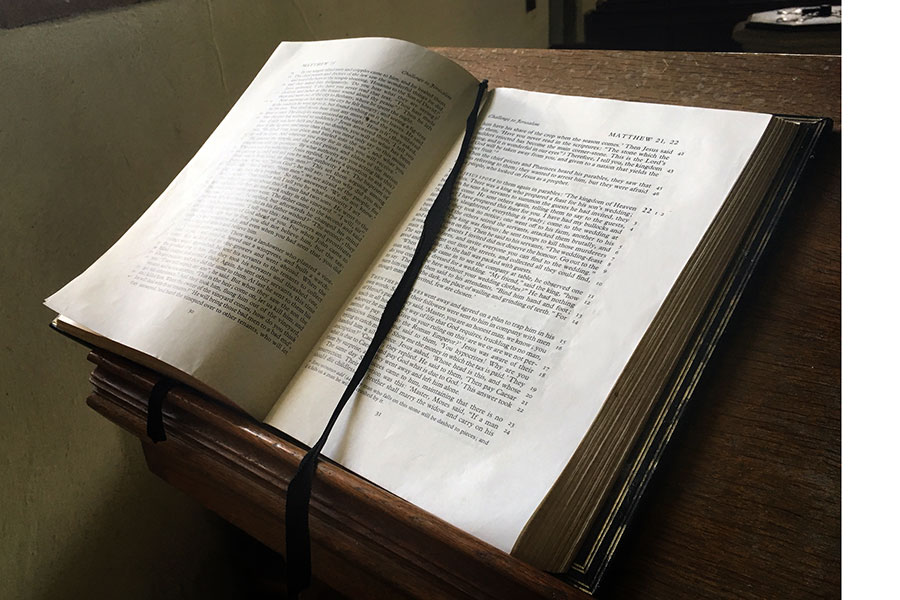 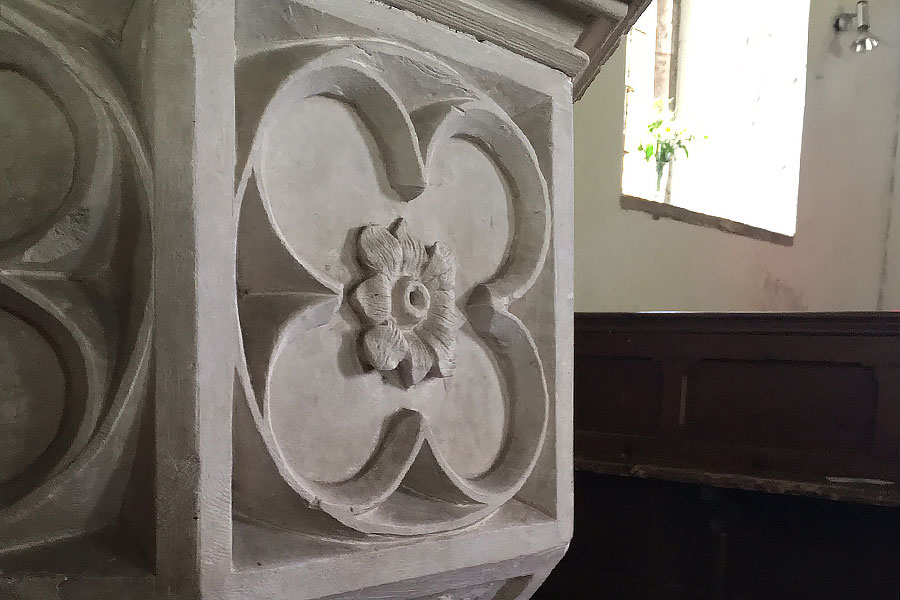 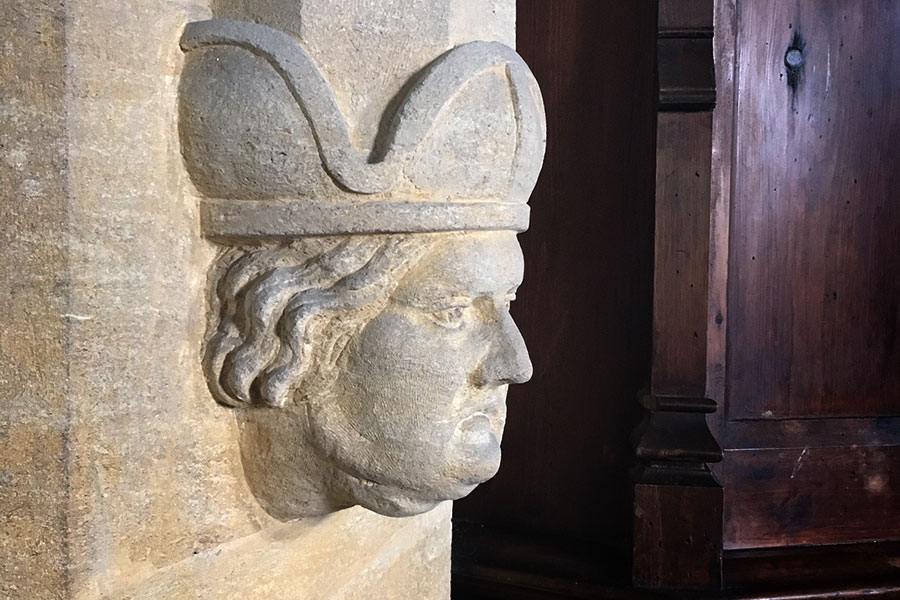 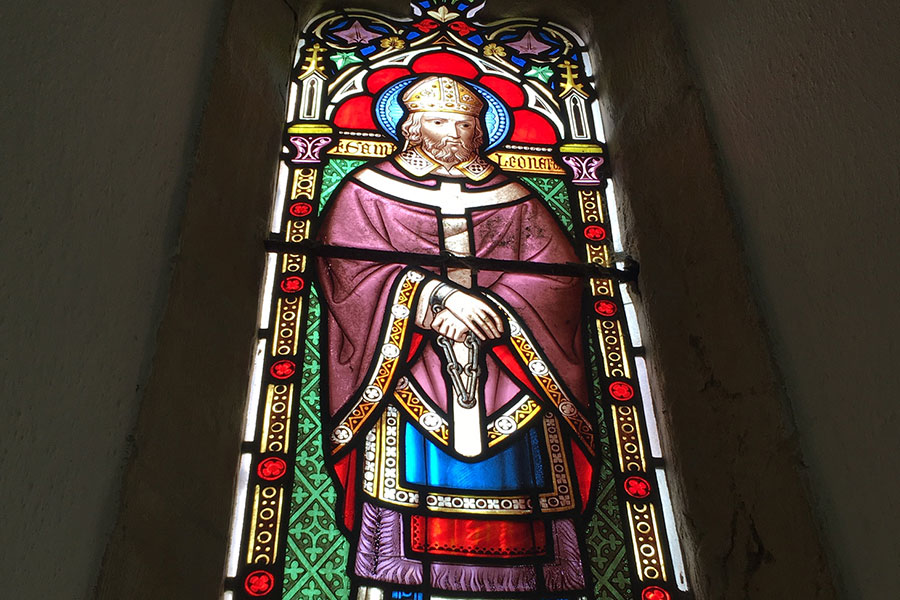 Bishopswood Chapel is an independent evangelical church in the village of Bishopswood in the Blackdown Hills. 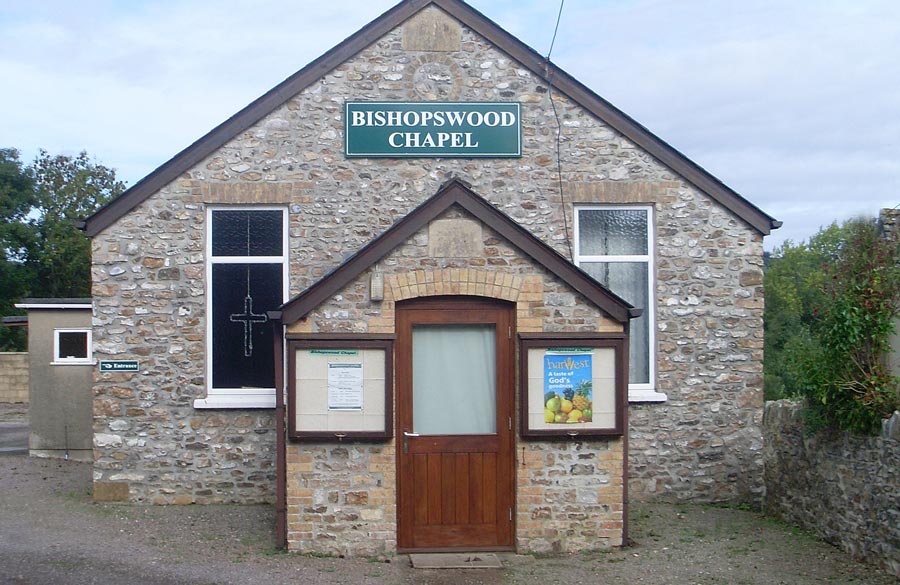